Climate Change and the Need for Renewable Energy!

Leading into 2020 the topic of climate change has become a catalyst for renewable energy demand. Unfortunately, no country has experienced such extreme weather fluctuations, quite like Australia. Since August 2019, bushfires have engulfed the country; burning over 18 million hectares to date, whilst leaving an estimated death toll of 1 billion animals.

As a result, various industry leading climate scientists have concluded that the cause of such extreme weather events is simply due to climate change; stimulated by coal mining, oil dredging, increased sea temperatures and carbon emissions. For many of us, it can be quite disheartening to learn that the electricity we use and depend on every day could cause such substantial harm. However, it’s not too late to change, and at Industrial Electrics, we are far from giving up on the way Australia sources energy!

In recent years, we have noticed an upward trend in demand for renewable energy solutions, especially in solar power. Previously, government subsidisations and economic benefits only motivated the demand for solar power; now climate change is a leading demand stimulant. In 2018 it was estimated that 11.5 million solar panels were installed across homes and businesses, which is only expected to rise in 2020. Such data indicates that Australians are starting to see the benefit in solar power due to financial and sustainability reasons. Why use expensive and pollutive coal, when you could use affordable, clean sunlight?

Whilst solar power integrates its way into the day-to-day lives of millions of Australians, the emergence of electric vehicle charging (EV charging) promises to revolutionise transportation in Australia. For the first time in history, electric vehicle sales finally surpassed petrol, diesel and gas utilising cars in Norway, an oil-producing nation itself! As this renewable trend sweeps the world, Australia isn’t too far off from adopting this solution entirely. According to a Wattblock survey on EV charging published in May 2017, 81% of participants were in favour of installing EV charging stations.

Such demand makes sense because electric vehicles are convenient! Imagine ‘filling-up’ a car from the comfort of your own home or avoiding the smell of unnatural fumes at a petrol station; what’s even better is that electric vehicles are affordable. Electric vehicles are soon expected to run entirely on solar power; and since the sun has continuous amounts of energy, pricing fluctuations don’t need to be so dramatic compared to diesel, petrol or gas – overall proving to be a cheap and renewable solution, that can prevent future climate change disasters!

Looking to the future with electriv vehicle charging and clean, efficient energy

Moving into the new decade, global communities are starting to see the aid solar power and electric vehicles offer to climate relief. In an effort to minimise our carbon footprint, we’re not too far from having fully functional homes powered by solar energy or driving to work in our electric vehicle. At Industrial Electrics, we’re more than happy to support this change, and hope to fit out even more solar panels and EV charging stations in Australia.

The Impacts of Floating Solar Panel Farms in Australia 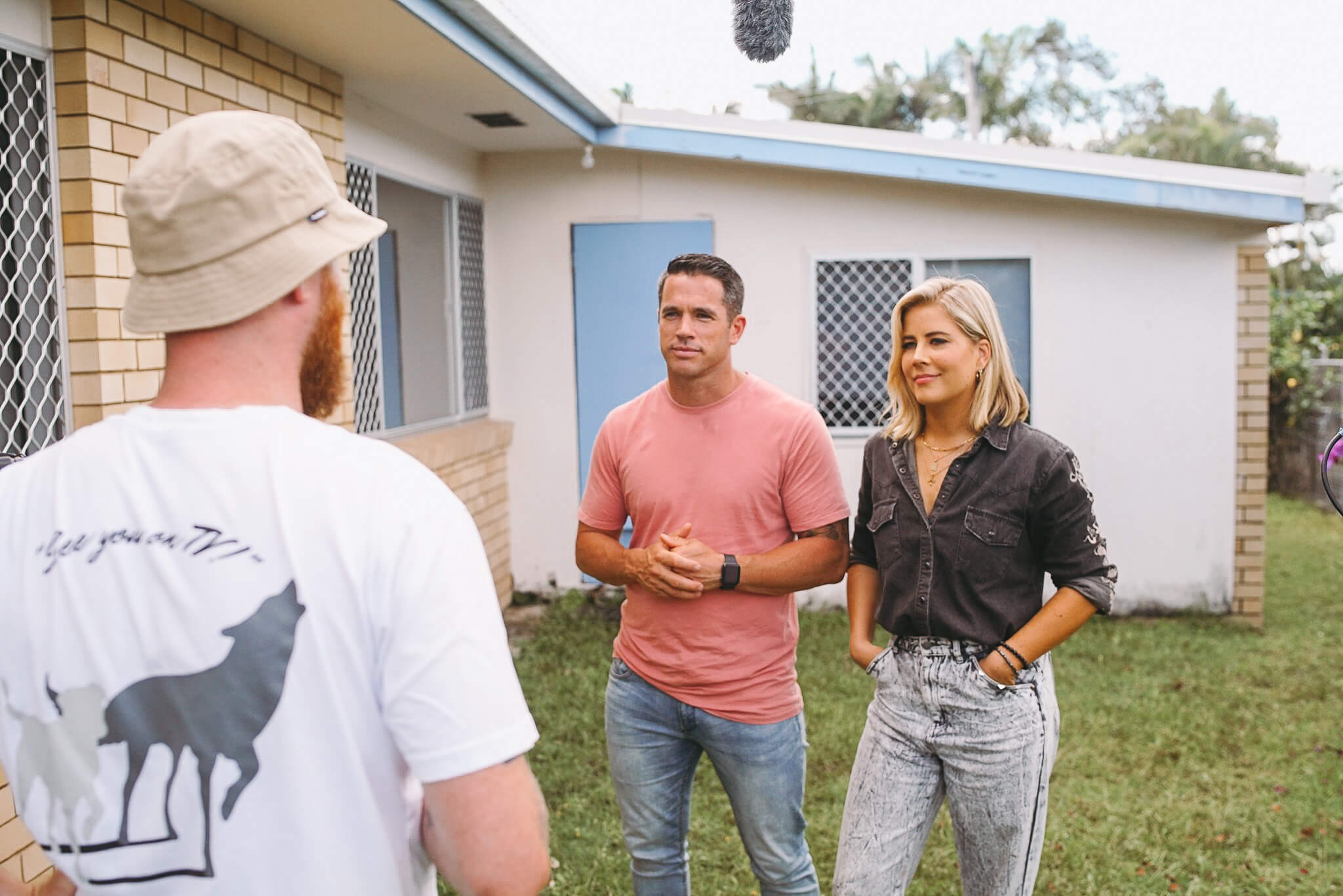 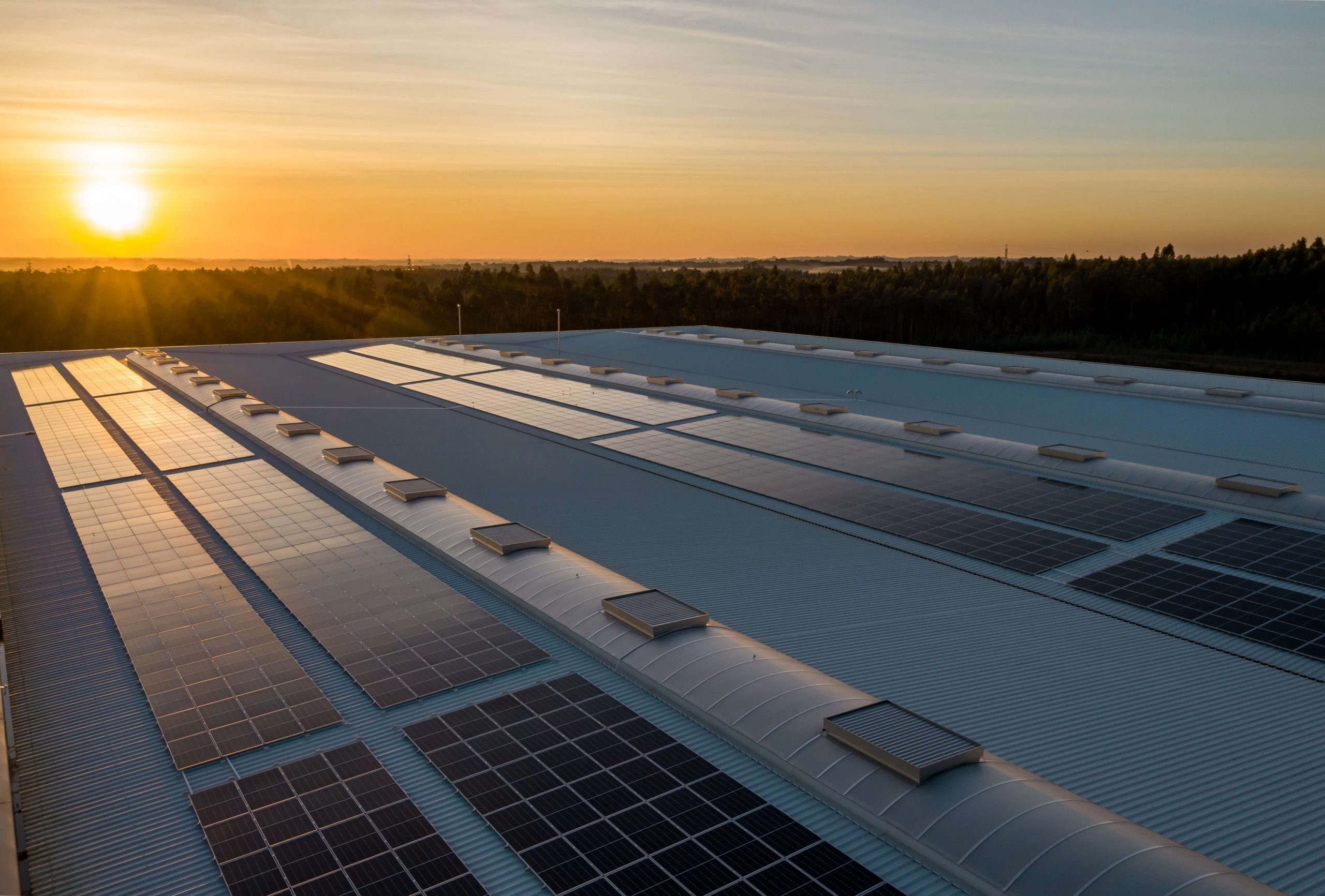 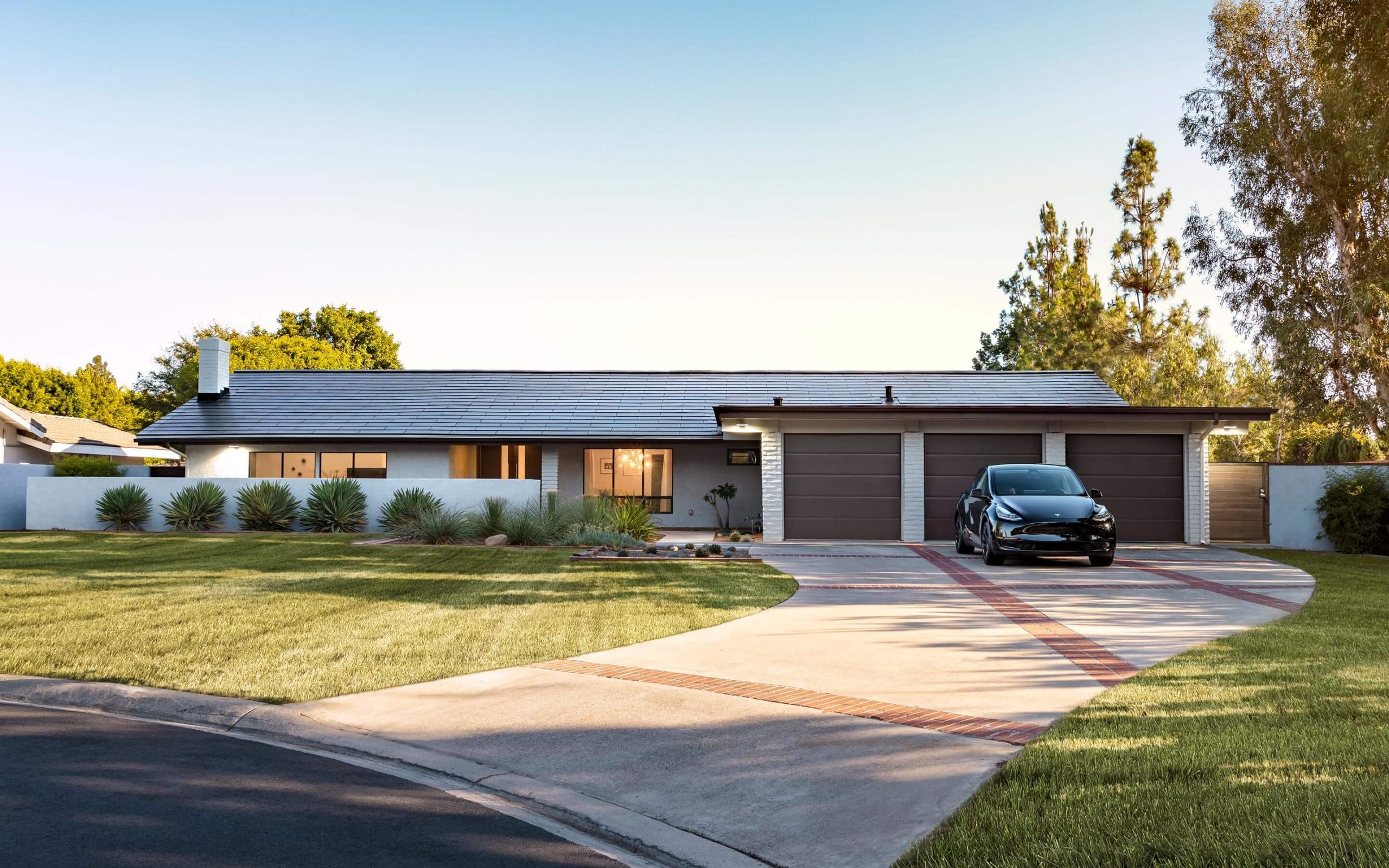 Is The Tesla Solar Roof Worth It?

Menu
NextHow Understanding Your Energy Bill Could Save You Money!Next

Get in touch with our friendly team today by calling us on 1300 518 148 or you can visit our staff in person at U3/20 Dover Drive Burleigh Heads.

Get in touch with us today